In July, Big Sky developers and CrossHarbor Capital Partners (the investment firm involved in Big Sky’s development) announced the opening of a handful of new businesses, as well as the groundbreaking of the first chain hotel in the area. The Wilson Hotel, a Marriott Residence Inn, is being constructed to the east of the newly built Town Center and will feature 129 rooms, a full-service restaurant and a fitness center/pool area.

Fast forward a few months to today— Lone Mountain Land Company (LMLC) has announced construction on another new building in the Town Center—the Plaza Lofts development. It will house five new businesses, including a sushi restaurant, wine bar and a boutique shop, as well as 22 apartments with one-bedroom, two-bedroom and 4-bedroom floorplans. The completion date for this project is set at the start of the 2018 ski season, around the same time as the above-mentioned hotel. 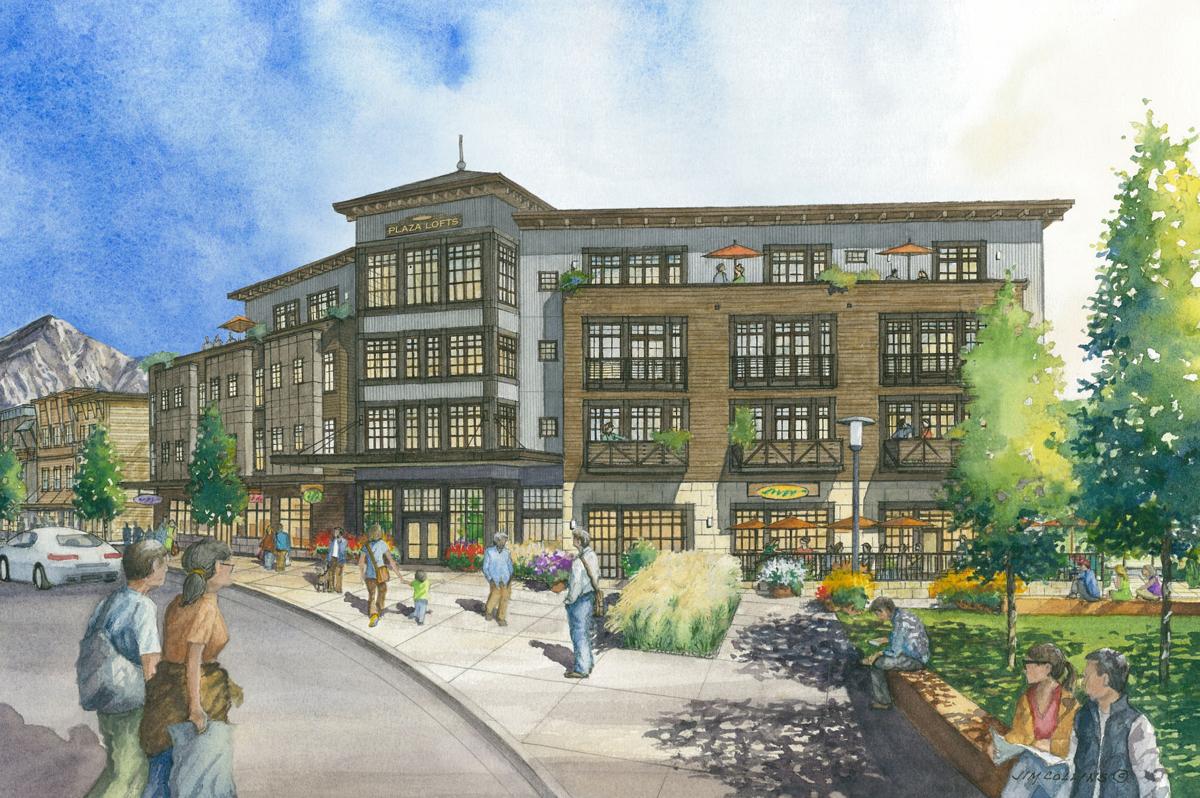 Is Affordable Housing Still an Issue?

Currently, the affordable units that are being planned for future construction are capped at $215,000 for a two-bedroom and $270,000 for a three-bedroom. Future owners will also be required to meet certain criteria, including a cap on income and proof that the unit will be their primary place of residence.

A Speedbump in the Road

In June, the group leading the effort to develop more affordable housing in the area (Big Sky Community Housing Trust) withdrew its application for $1 million in resort tax appropriations. Earlier this year in March, the Gallatin County Commission rejected the group’s plat proposal because certain variances made the project unsafe. Other affordable housing proposals that included raising the resort tax (currently at 3%) were also turned down at the Montana Legislature.

The group will be returning to the County Commission sometime this month for a revised plat hearing, and director Brian Guyer stresses to the Big Sky community that affordable housing is still a top priority, and the application withdrawal is just a speedbump in the road.

Despite overall frustrations and concerns regarding the affordable housing issue, directors and developers alike are excited about the continual growth in Big Sky. With more visitors coming to the area with every passing year, the need to continually build and expand the community to accommodate both newcomers and current residents is at the forefront of city leaders’ minds.